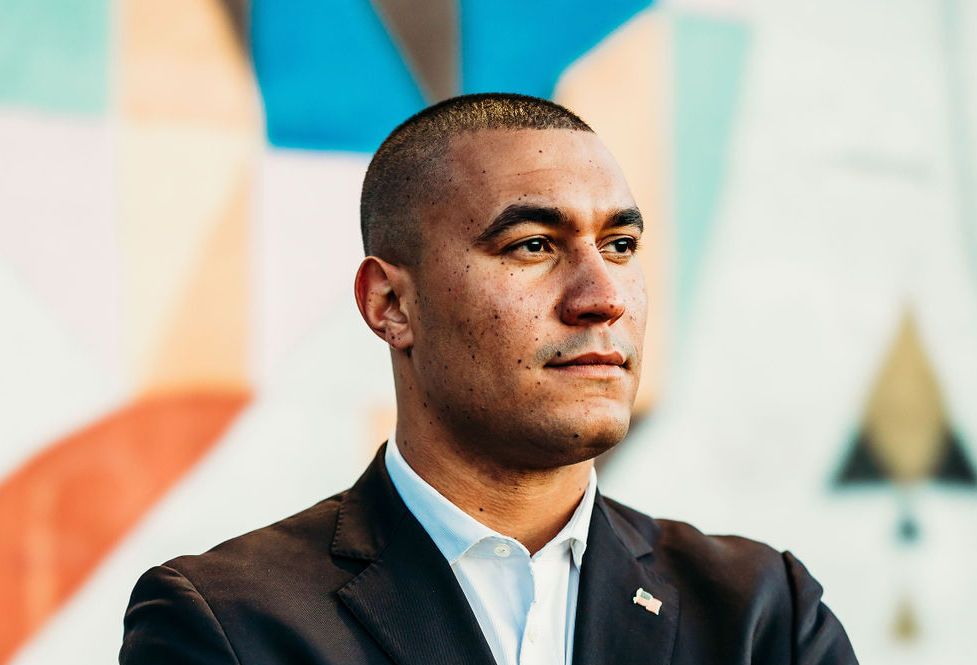 Littleton, CO - Earlier this week, Jaylen Mosqueira announced that he is running for Colorado House District 38 (HD38), which encompasses most of Littleton, west Centennial, and parts of Columbine Valley and Bow Mar.

Jaylen is a fresh face, but he is no stranger to Colorado politics. He has worked on numerous congressional and statewide campaigns. Additionally, Jaylen served as the legislative aide to former CO Representative Jim Wilson HD60, CO Representative Mike Lynch of HD49, and CO Senator Dennis Hisey SD2 from 2019 to 2022.

“To be an effective legislator it's important to understand the system and legislative process for the office you seek,” Jaylen said in his announcement. “I've invested time to learn how the system works, and that knowledge will allow me to effectively represent my constituents from day one.”

A Colorado native, Jaylen has witnessed the shift in HD38 towards policies that hurt Colorado’s overall economy, damaging the families and communities in which he grew up.

“Growing up in House District 38, I always felt safe, protected, and loved by the coaches, neighbors, and educators around me. When elected, I will work to protect and expand those experiences and opportunities for HD38’s current and future generations.”

Many residents of HD38 feel unsafe and uncertain, citing issues such as rising crime, unaffordability, and disparities in educational outcomes.

“I am running because the citizens of House District 38 deserve to feel safe in their homes and community,” said Jaylen. “They deserve an education that works for their children. They deserve to thrive in one of the best places in Colorado. I believe those messages resonate across party lines, and I hope to receive support from District residents regardless of party affiliation.”